IDA Pro as a disassembler is capable of creating maps of their execution to show the binary instructions that are actually executed by the processor in a symbolic representation (assembly language). Advanced techniques have been implemented into IDA Pro so that it can generate assembly language source code from machine-executable code and make this complex code more human-readable.

The debugging feature augmented IDA with the dynamic analysis. It supports multiple debugging targets and can handle remote applications. Its cross-platform debugging capability enables instant debugging, easy connection to both local and remote processes and support for 64-bit systems and new connection possibilities 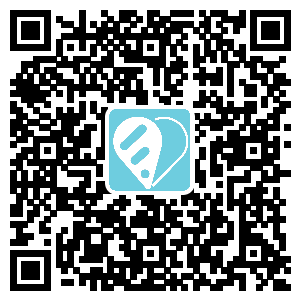